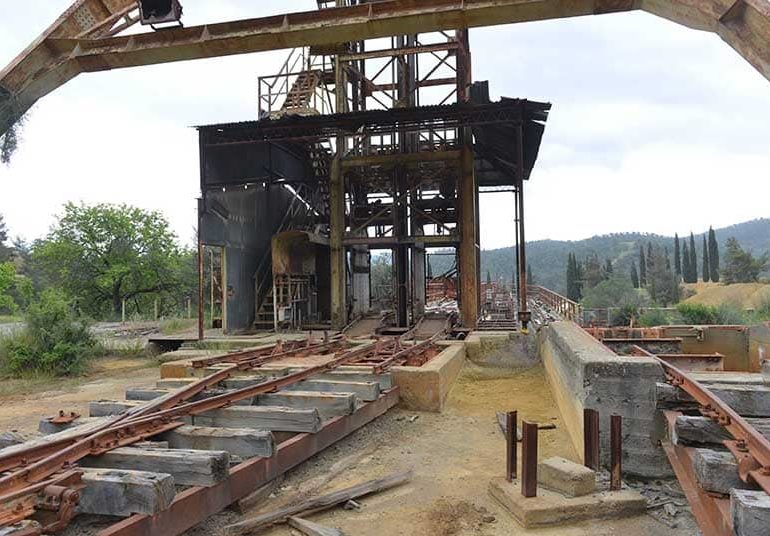 There are probably hundreds of questions that surround the serial killings in Cyprus, many of which may never be answered but the biggest ones probably relate to whether the suspect, who has allegedly confessed to killing seven, five women and two girls between October 2016 and August 2018, had killed prior to or since those dates, and why he might have decided to kill two children aged 6 and 8.