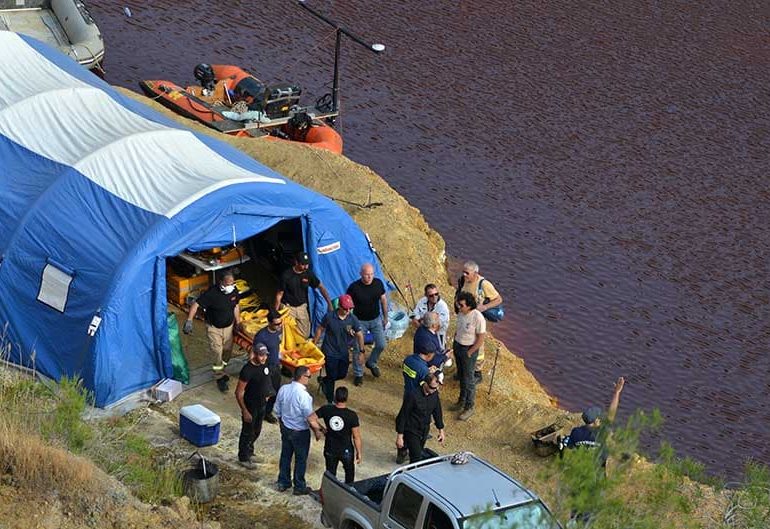 The independent police watchdog has appointed three criminal investigators to probe possible shortcomings in the handling of the disappearances of women who turned out to be the victims of a serial killer.

In a written statement on Thursday, the watchdog said it had appointed its member Athos Kannaourides, a lawyer, and Christina Skoulia and Leonidas Hadjipetrou, also lawyers, to investigate the matter.

The case has led to the resignation of Justice Minister Ionas Nicolaou and the dismissal of the chief of police Zacharias Chrysostomou, as reports suggested earlier investigations into the disappearances of the women were deficient.

The force is already carrying out its own internal probes into the perceived shortcomings.

A self-confessed serial killer has claimed seven victims so far, five women and two children, the daughters of two of the women.

Authorities have recovered five bodies and are still searching for two in two lakes near Mitsero.