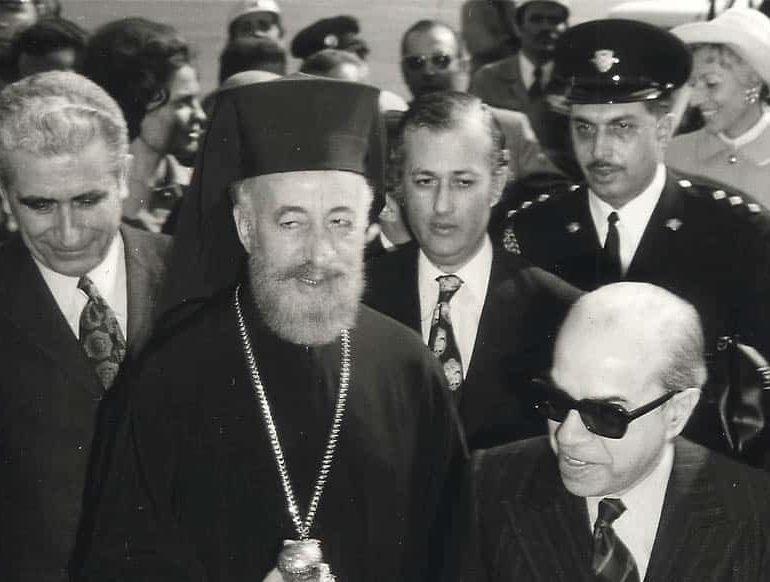 The government has tabled legislation that seeks to formalise the transfer of 15,000 acres of Church land to the state, some 50 years after the relevant agreement was struck.

Under a 1971 deal between Church and state – both headed by Archbishop Makarios at the time – the government undertook to subsidise the monthly salaries of priests in rural areas to the equivalent of half the A5 pay scale in the civil service, or €680 currently.

The remainder of the salaries were paid by the Church.

In return, the state was to be given ownership of 15,564 acres of land.

Of the tracts transferred to the state by the church, 73 per cent are in the Turkish-occupied north of the island and have been valued at slightly over €125 million. The remainder, according to the land registry department, was valued at over €81 million at 2010 prices.

Although the land was granted to the state at the time the original agreement was signed – in February 1971 – and used by the government since, it was never officially transferred.

Now, new legislation seeks to lock in the transfer.

The original deal saw the state subsidise the salaries of some 700 priests in rural areas. In the context of the 1971 agreement, ‘rural’ areas were defined as those outside the cities.

The landscape has changed since then. Areas like Strovolos, Aglandjia, Latsia and Mesa Geitonia – which were rural back then – have since become urban centres. However, for the purposes of the deal with the Church these areas are still considered rural, so that clergy serving there continue to be entitled to state subsidies.

For decades, the subsidy had been paid directly into each priest’s bank account on a monthly basis.

With the changes being proposed, the state will direct the funds to the Archbishopric, which will undertake to disburse the money as it sees fit.

Additionally, the legislation provides for a steady increase in the number of priests eligible for the state salary subsidy.

According to Haravghi, from 2018 to 2025 the state will pay an estimated €56m in these subsidies. The figure may grow beyond that, if in the meantime the civil service A5 pay scale is revised upward, and also depending on whether civil servants get automatic pay increments and Cost of Living Allowance.

The daily described the €56m to be paid to the Archbishopric as a ‘baksheesh’ – a foreign word denoting ‘gratuity’.

This amount will be over and above the VAT refunds paid to the Church. Each year, the Church files for VAT refunds for expenses it undertakes on construction and maintenance of buildings or real estate that happen to be located on the premises of a temple of worship.