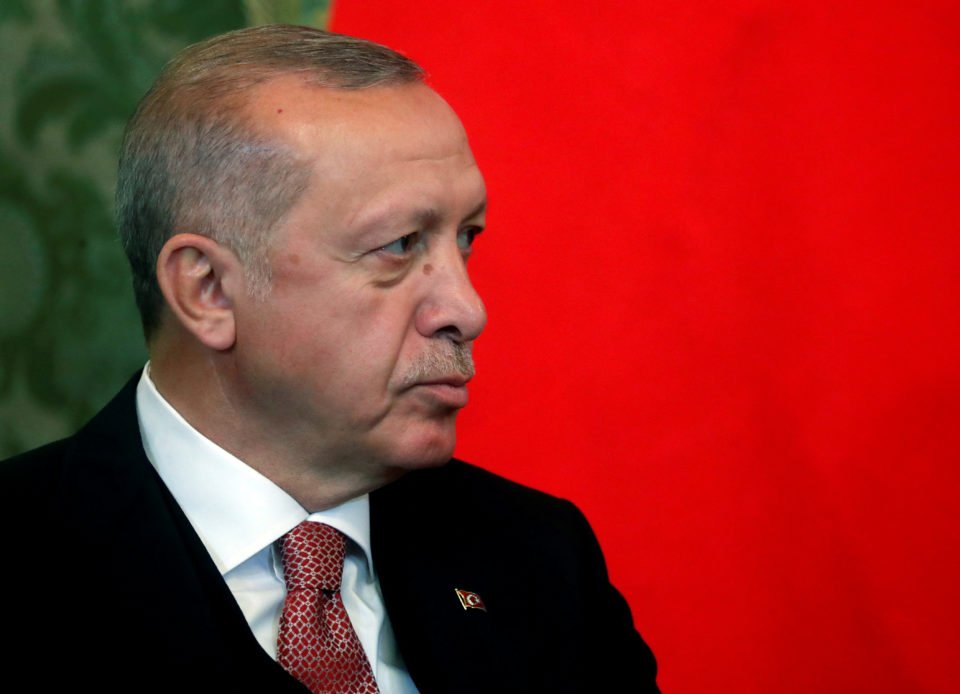 It is the EU (namely Germany) that has propped up Turkey, it was Germany that championed the inclusion of Turkey as an EU trading partner back in 1995, giving them free access to the market, without any EU restrictions, or red tape, the result? Turkey slowly undercut most of the manufacturing in southern Europe, even though a lot has gone to Chine, much of the textile manufacturing from Cyprus, Italy, Spain and Greece has been lost, yet we STILL insisted on shoving our heads up the rectum of the EU.

All over Cyprus, we see clothes that are manufactured in Turkey, supplied wholesale by Greece, then sent to Cyprus by groupage, mainly from the big warehouses in Thessaloniki. The EU does not give a crap about Cyprus. Cypriots of all ethnic groups are being overrun, yet we still run back to the EU, like some sort of political Stockholm syndrome.

Try saying anything about the EU and then the MORONS come out to play, with their pathetic left wing misinformation and personal attacks. The sooner that rotten institution falls apart, the better. Despite the lies, the fact is that the UK is now enjoying  a boom in investment, because the wealthy around the world are fully aware that the EU will collapse in chaos, as does everything that is left to the hands of lefties, Marxists and Morons!

Cyprus for one, has EVERY reason to hold the EU in contempt, the lead Greece in to debt, the encouraged Cyprus to take on the debt and the rest is history, in the meantime, they are propping up the Bastard of Anatolia and exacerbating the bullying of Cyprus and Cypriots…. ALL Cypriots by this abomination of a man. Anyone looking to the EU to protect Cyprus is asking a Fox to look after their Chickens.

One thought on “The EU is doing NOTHING to protect Cyprus”